I think I know why you’re here:

You’ve seen TikTok quickly become one of the most powerful and most used social media platforms, and now you’re wondering if you can use your TikToks to help you grow on Pinterest too!

However, in this post, I’m going to be completely real with you.

Right now (at the time I’m writing this), it’s definitely not uncommon to see a TikTok show up in my Pinterest feed.

However, there is a big change that this may change.

In fact, the change may have already started.

And this “change” is going to be pretty big for those who have posted their TikToks on Pinterest.

When pinners first started posting their TikToks on Pinterest, many saw incredible results.

It sort of makes sense that content that did well on one platform would do well on another platform.

However, while it may seem like a good idea at first, that isn’t always the case.

Things have drastically changed since pinners first started pinning TikToks, and in some cases, it may actually harm your Pinterest account more than benefit it.

If you want to post TikToks on Pinterest and see good results, you need to be careful with how you post them. There are certain things you should to do in order to see good results, and I’ll list those down below.

1. Pinterest will likely start limiting the distribution of watermarked pins in the feeds

There are likely 2 main reasons for this:

They said if they wanted to watch TikToks, they’d go on TikTok instead, not Pinterest. (Which I fully agree with.)

This doesn’t just go for TikToks. Users will likely see a very similar thing happen with Instagram Reels and any other watermarked content.

Instagram itself has already taken action on this matter, and stated that it’s algorithm will aim to stop boosting Instagram Reels with a TikTok watermark (as you can read in this post).

It seems that Pinterest may be down a similar path, and for that reason, I think it’s simply not worth it to take that risk!

Note: There may be a way around this that I’ll mention later, but I personally think it’s safest not to post TikToks at all!

Understandably, it’s hard to set your social media platform apart from others when it’s flooded with content from other platforms.

Perhaps one of the most overlooked parts of all is that Pinterest has always said that its main goal is to essentially inspire others.

On the other hand, platforms such as TikTok (or even Instagram Reels or YouTube Shorts) were created mainly to entertain their users.

Pinterest wants to provide value to users and inspire them to take action.

It has always been this way. In fact, that’s why Video Pins or Idea Pins about your favorite skincare tips or a hair tutorial generally perform well.

While Pinterest is absolutely creating more features to resemble other popular platforms, their goal remains different, which sets them apart from others.

Related: How To Get Viral Idea Pins On Pinterest (23 Tips)

This is the exact reason why I created my list of 155 (viral-worthy) Idea Pin ideas…for FREE!

(And if you don’t create Idea Pins, they work pretty well as blog post ideas and such!)

You probably won’t run out of content ideas for a LONG time with this list of ideas.

Want it? Fill out this form and I’ll sent it straight to your inbox!

Important: I don’t suggest Idea Pins for everyone, but I think they can be great for Pinterest influencers, Creators, and some brands. This post outlines who I think shouldn’t (and should) use Idea Pins.

Although it may not be the best idea (because Pinterest says it isn’t), some people may still want to post their TikToks on Pinterest, especially if they’ve seen positive results with it in the past.

Here are some tips that will (hopefully) help you to publish TikToks to your Pinterest in a safer way:

Personally, I’d rather be safe than sorry, so do this at your own discretion!

Can some TikToks still perform well?

As shown above, posting your TikToks on Pinterest isn’t always the best idea.

But, can some TikToks still perform well on the Pinterest platform?

I think some TikToks may perform well on Pinterest IF they insipire or provide value to others, are careful about the sounds and music used, don’t link to TikTok (or other social media platforms), AND do not have a watermark!

So, do I suggest it?

Pinterest is putting such an emphasis on this, so I think it’s very important.

However, if you want to post TikToks like this, it’s worth a try! (And let me know how it goes in the comments below!)

Although posting your TikToks on Pinterest can seem like a good idea, it actually may not be as beneficial as you think.

Do you post TikToks on Pinterest? If so, let me know how they perform in the comments below!

If you want more valuable Pinterest information so you can skyrocket your success, read more on my blog or join my email list (I provide some of my MOST VALUABLE INFORMATION to my email list!)

I hope to see you around again soon. Thanks for reading! 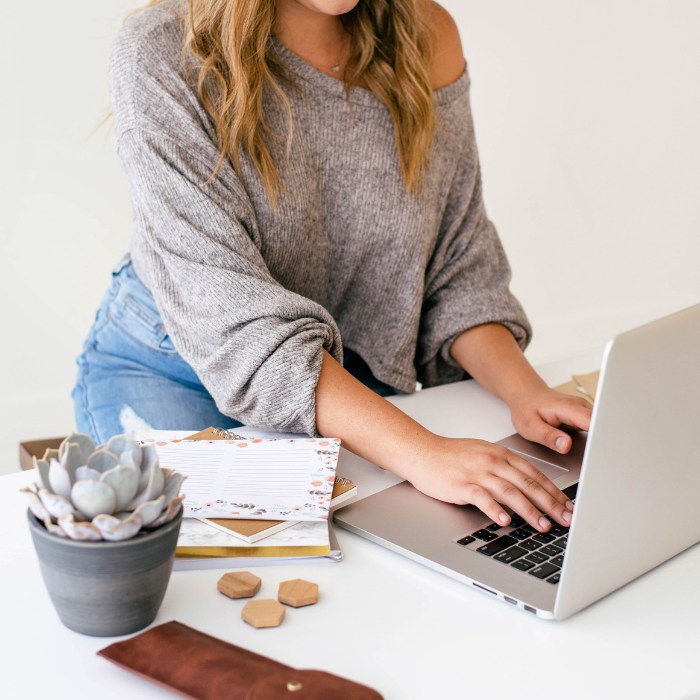 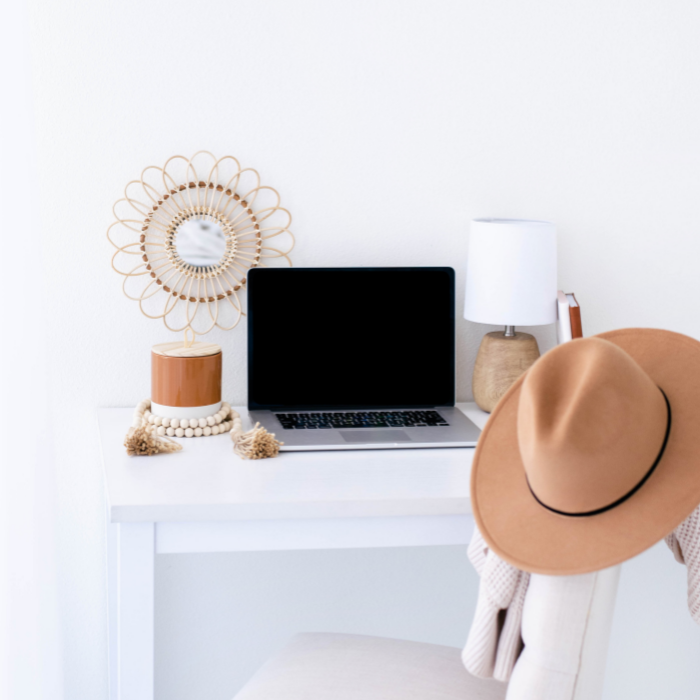 I WANT THE FREE EBOOK